THE CUT OF IT  (Online Edition)
​by Meghan Greeley

The Cut of It
Written by Meghan Greeley
Directed by Sherry White and Ruth Lawrence on the 20th Anniversary of White Rooster Theatre
Based on research conducted by Dr. Kathleen C. Sitter

SYNOPSIS
Breasts. They’re part of who we are. So, what happens when we part ways? For breast cancer patients, making choices about surgery is incredibly complex. The Cut of It is a unique exploration of the decisions real women made when they were diagnosed with cancer. Based on recent research with patients in Newfoundland and Labrador, this performance will make you think about the choices we make, the support we offer, and the care we receive. 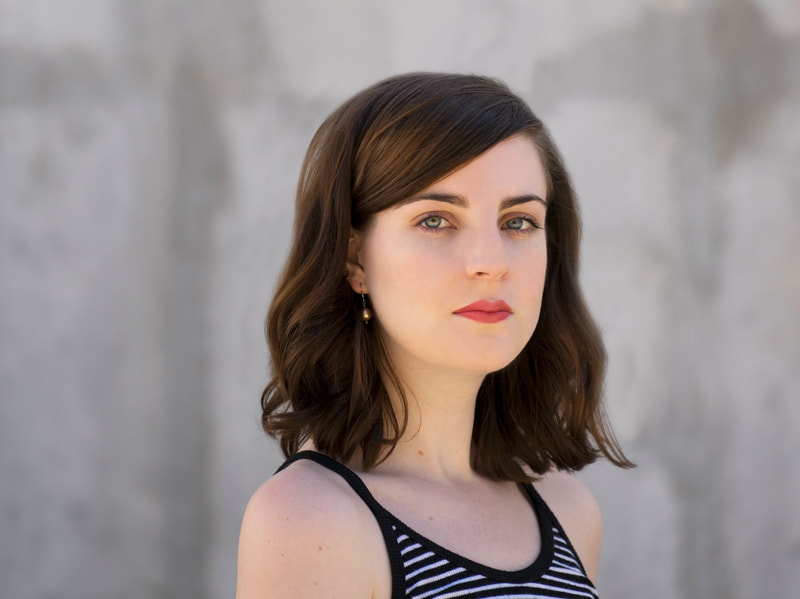 SYNOPSIS
Kate Crackerberry is based on a Scottish folktale about the love between two step-sisters, an enchanted sheep’s head and a prince under a fairy spell. Our heroine, Kate, uses wit and courage to rescue her sister and a prince from their enchantments so they can live happy again. But the fairy world is a dark and magical place that Kate must navigate first. Using puppetry, movement, music, and imagery, the four artists weave together a fun and magical touring show for school and family audiences. Following the show, kids are invited to look at puppets and meet the actors.

Kate Crackerberry explores fearlessness as the siblings grow to care for one another, discover the dangers of gossip, and learn the importance of loyalty, love, and understanding.

DATES
​To be announced 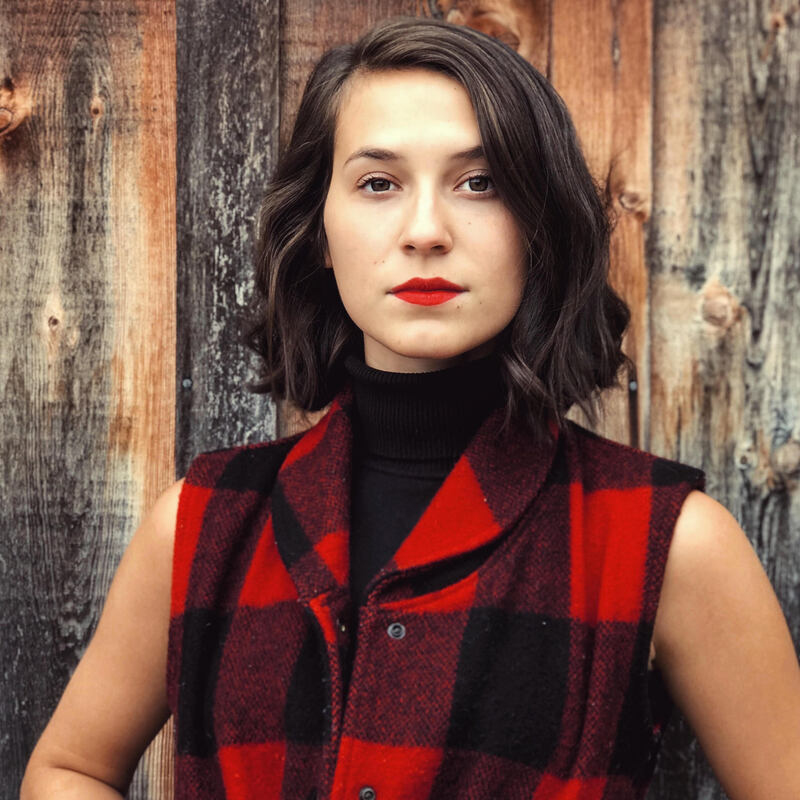 SYNOPSIS
A young woman wants to go to Mars; in her mind, it's the ultimate penal colony. As she barricades herself in a cottage by the sea and prepares her submission video, she begins to examine her past transgressions, sexuality, shame, and her role in the unraveling of one important friendship –– all to prove that she is the perfect candidate. But there's a problem: her jaw's been wired shut for a long time, and she's having trouble speaking.
The impetus behind the story is best told in the words of the creators. According to Playwright Meghan Greeley, whose plays we are proud to premiere, Jawbone was written "during one of the most challenging periods of my life—a time when I was questioning my sexuality and my friendships, questioning the world around me and my place within it. And questioning why, in the context of my reasonably privileged, liberal surroundings, it had taken me twenty-nine years to come out.'
For director Mallory Fisher, Jawbone tells the story of a young woman’s latent queerness, and the accompanying reverberations of a shame so deep she is willing to exile herself to a Mars penal colony. Her work as a director prioritizes making space for queer, non-binary, and female-identifying performers, intentionally reshaping narratives within the classical theatre canon (specifically Shakespeare and Chekhov).

DATES
To be announced

​SYNOPSIS
The play follows the journey of song collectors Elizabeth Greenleaf and Grace Mansfield as they gather folk songs in the 1920-30’s in rural NL for their 1933 collection “Ballads and Sea Songs of Newfoundland.” Having first landed here as part of the Grenfell Mission, Greenleaf was enchanted with the traditional songs she heard in communities along the coast of our island.  She returned to her studies in the US that winter but returned with Mansfield as a music transcriber, the following summer, eager to preserve these seemingly singular stories told through song that she found in each place. We are preparing the show for the 90th anniversary of the publication of their collection in 2023.
​
Pamela Morgan has been a leading performer in the Celtic music scene for over forty years. For 19 years, Pamela was lead singer for and one of the original members of folk/rock innovators Figgy Duff, famous for their strikingly original and beautiful arrangements of traditional Newfoundland/Celtic material and their equally impressive and powerful original material.

DATES
​To be announced